Major political parties are being urged to include veganism at the centre of food and farming policies after declaring a national climate emergency.

The Vegan Society is imploring politicians to “translate this announcement into action” by adopting policies that encourage plant-based diets, offer vegan food in public sector canteens and support farmers in moving away from farming animals.

Formal letters signed by the charity’s chief executive have been sent to the Labour Party, Liberal Democrats, UK Parliament, the Scottish National Party and the Welsh Government.

They state that increased knowledge and uptake of plant-based foods are required not only for climate change mitigation but for public health too as it can relieve pressure on the NHS.

The charity also highlights that achieving net zero emissions is only possible via a shift towards plant-based diets as the production of meat, dairy and eggs generates much higher levels of emissions.

George Gill, chief executive at The Vegan Society, said: “It is widely recognised that eating animal products has a huge environmental impact, yet this is not at all incorporated into policy.

“Animal agriculture has not taken its share of emissions and it’s becoming increasingly clear that we will not be able to meet the Paris Agreement unless we make a national shift towards plant-based diets.

“We are calling on political parties to act upon their promise and take a bold step to overcome the climate emergency by implementing policies encouraging truly sustainable, plant-based diets.” 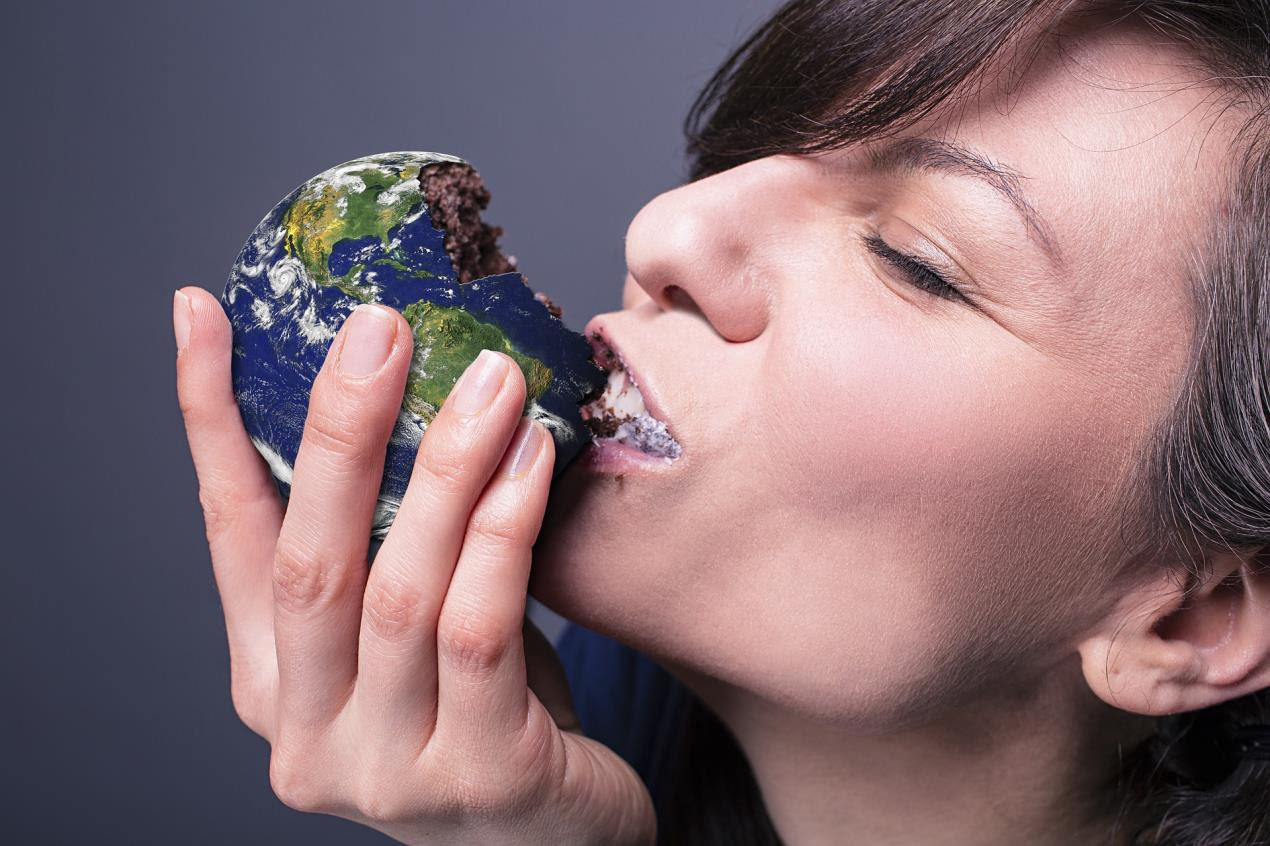 The charity is asking political parties to take three steps:

The letters are urging politicians to recognise that in addition to meeting the needs of people with various dietary requirements, a strong vegan offering promotes inclusivity, sustainability and good nutrition.

Will Gildea, Campaigns and Policy Officer at The Vegan Society, said: “We are campaigning for vegan options to become standard across the public sector to ensure there is always a suitable food option for everyone.

“Government should also be supporting farmers who wish to towards sustainable arable farming or ecological restoration, which would help it deliver on its promise of public money for public goods.

“On an individual level, we can make a difference by eating a plant-based diet – anyone who is interested can sign up for the seven-day Plate Up for the Planet challenge.”

Oxford University research found that adopting a plant-based diet is the “single biggest thing” individuals can do for the planet and EAT-Lancet – the latest international, peer-reviewed project of its kind – observed that planetary boundaries and human health require a move towards plant-based diets.

The United Nations found that livestock alone account for more greenhouse gas emissions than all global transportation combined, and recently called for for far-reaching reductions in emissions from sectors including agriculture.

Last month’s research from Harvard University proved the UK would be still be able to sustain itself by producing enough protein and calories if it stopped farming animals for meat, dairy and eggs.